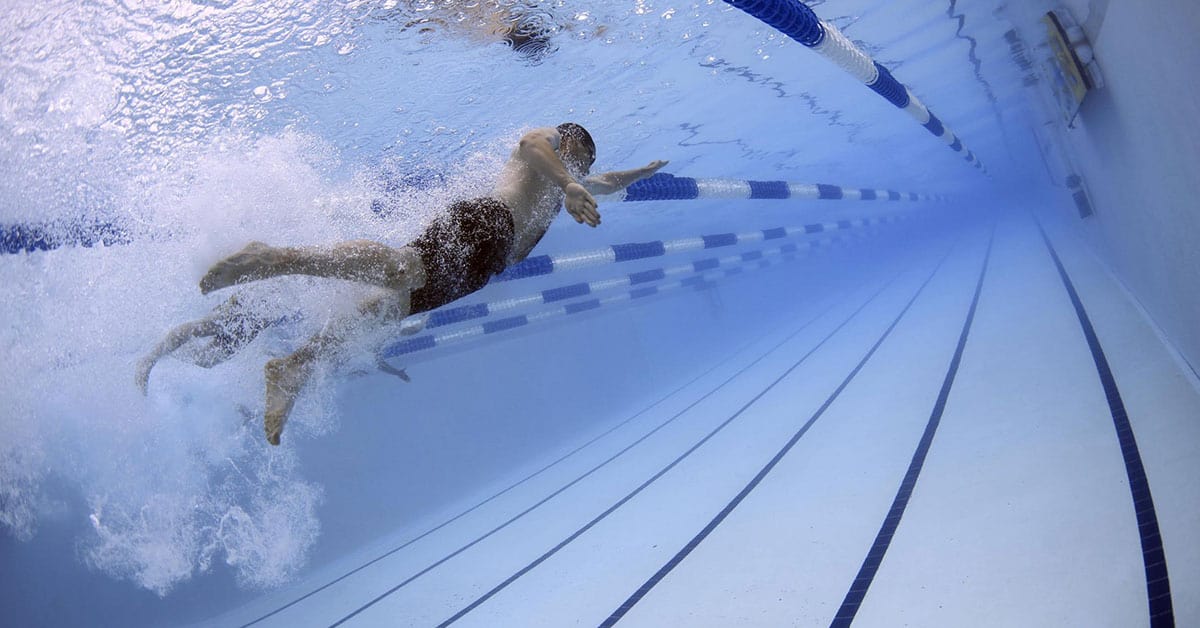 Collecting intelligence on competitors and the market is not difficult, nor is it expensive. It’s a perfectly legal means of gaming out future scenarios, driving growth strategy and giving you a competitive advantage by understanding how your rivals are communicating with and engaging their customers. Competitive Intelligence is often confused with market research. This is understandable; competitive intelligence is a form of market research; a precision targeted strategy for obtaining specific details on a competitor’s tactical or strategic plans.

What is Competitive Intelligence?

“Competitive intelligence,” to those outside of the market research sector, sounds eerily like corporate espionage. As the saying goes, “knowledge is power.” With that in mind, too much knowledge can result in information overload; when the sheer volume of data precludes analysts from accurately processing it.  However, by establishing quantifiable business goals and keeping these goals in mind when researching and collecting intelligence, analysts can hone the collection, or discovery process to focus on information that is likely to yield actionable insights.

To Whom is Competitive Intelligence Beneficial?

Corporations, governments, and global organizations collectively spend billions of dollars on intelligence collection. Following the “big data” trend, the corporate sector—specifically in the United States and Europe—has invested huge sums in procuring massive databases of customer and competitor metrics. Despite what many consultants and data brokers would like us to believe, vast datasets aren’t necessarily effective. Here, we’ll explore some of the truly effective—and low-cost—tactics for competitive intelligence collection.

Digital Sapien Interactive provides clients with OSINT and Competitive Intelligence discovery, collection, and analysis. In one instance, our client was in the middle of a launching a platform for healthcare and insurance industry influencers. The platform was in beta, and our client initially believed that they were several stages (approximately 4-6 months) ahead of their competitor and that they would be the first-to-market. However, before retaining Digital Sapien Interactive, our client suspected that their main competitor was planning on an earlier launch, causing our client to lose their competitive advantage.

We developed a competitive intelligence communications collection program that recorded and classified all publicly available communications and signals emanating from the company on its website, email newsletters, and social media pages in a database (for smaller projects, using a spreadsheet will work just fine).  We termed these “brand signals.”

Next, we collected what we call “stakeholder signals.” Stakeholder signals are any publicly accessible tweets, blog posts, Facebook comments or updates, and LinkedIn messaging written by a senior executive or another stakeholder. When analyzing a smaller firm or product launch, (depending on the size of the competing firm), competitive intelligence analysts may choose to collect communications signals from the relevant product manager or senior executives—the primary stakeholders in the product or campaign. 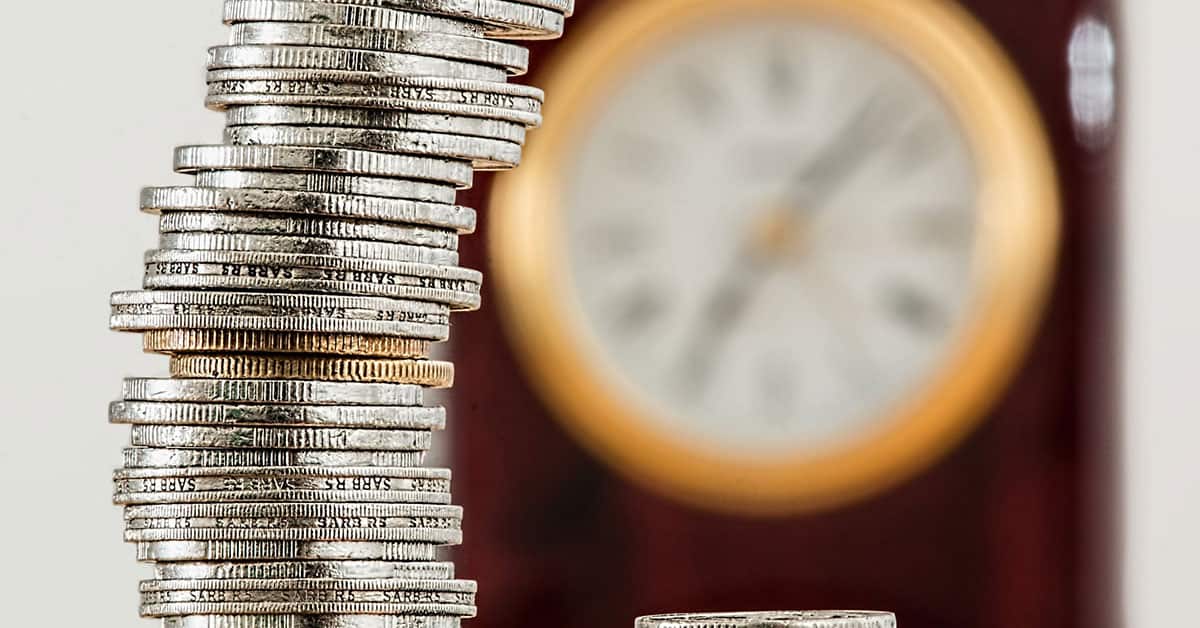 Accuracy and timeliness are critical elements of any business intelligence operation. Current, up-to-date intelligence is tantamount. Outdated information can mislead stakeholders, leading to a product or business losing key competitive advantages. Outdated intelligence can even cause the ultimate demise of an organization.

The most effective competitive intelligence operations serve as marketplace threat indicators, serving as an indispensable early-warning system for disruptions in each marketplace. It’s nearly impossible for a 21st-century corporation to keep all their most valuable information under lock-and-key. It’s near-impossible for a company to keep secret its most high-value secrets. All business moves leave a trail of sorts. Competitive intelligence analysts just need to know where to investigate.

Developing a Strategy for Competitive Intelligence Collection: Narrowing Your Focus

“What questions keep you and other executives or stakeholders at your organization awake at night?” This is one of the first questions we ask of clients who retain Digital Sapien Interactive for competitive intelligence collection and analysis operations.  Most often, we hear something along the lines of “If my competitor a launches a new iteration of a competing product earlier than we anticipate, to what degree will our business be affected?” …or… “will our cost of doing business increase? What if a parts supplier raises prices and they cut into my profit margins?”

It is crucial to set a measurable goal before embarking on intelligence collection. Without a tactical goal, collection efforts lack an effective roadmap that directs the scope of the operation. When it comes to building a practical roadmap for strategic data collection, such as in campaigns designed to collect data in advance of a critical decision, establishing and sticking to hard deadlines for collection and analysis is essential. In investigations designed to identify potential strategic competitors or market entry-points, daily monitoring may be required, and data collection or analysis should be included in everyday business affairs.

The Best of the Best: Qualities of Elite Competitive Intelligence Professionals

With the right communications skills, critical thinking, and analysis capabilities, almost anyone can become an adept competitive intelligence professional. The most important factor in intelligence collection is an individual’s unique level of astuteness and intuitive ability. For instance, it’s incredibly likely your employees have relationships (professional or personal) with individuals who are employed by a strategic competitor; or were themselves employed by a competitor. Barring any legal prohibitions like non-disclosure or confidentiality agreements, your employees—at all levels—can be valuable assets. Use your professional and corporate network to your advantage, keeping in mind that your sources may not be entirely yours—and that they may be acting in a dual capacity.

Competitive intelligence—to date—is typically “above board” in the West.  By that, we mean that all business transactions and actions that are a part of everyday business operations are usually done so within the boundaries of federal and state law, which do not necessarily preclude employees, executives, and owners of commercial enterprises from collecting information on competitors without the use of wiretaps or other illicit tactics. 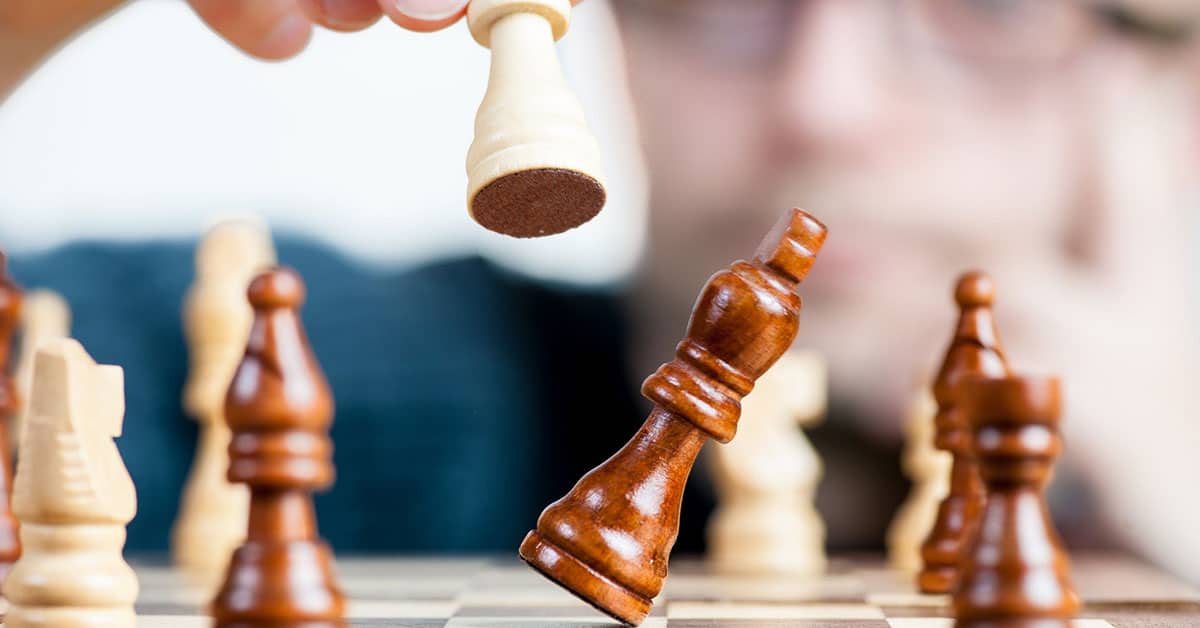 How and Why to Grow Your Network for Competitive Intelligence Collection

Do you outsource some aspect of your business, like HR or list management? From whom do you buy your office supplies—or other services your business requires daily? Do salespeople and consultants regularly stop in? If so, you’re sitting on a treasure-trove of intelligence. Any administrative employee, like an administrative assistant, is inherently valuable as an intelligence asset. For example, an individual responsible for managing the phone lines, recording, and announcing visitors, has the potential to be one of your most effective competitive intelligence field analysts. He or she can engage in subtle conversation with a visitor before whatever meeting he was scheduled for, to look for clues that might otherwise be obscured from higher-ups. Placing an employee with whom you hold a significant degree of trust in a public-facing position can be highly beneficial to your business. Especially if you follow a proven process for collecting and measuring competitive intelligence data.

During a competitive intelligence operation, raw data builds up on masse. After the raw data is collected, it needs to be processed and analyzed.

When raw data is processed, analysts add relevant metadata like time-stamps, notes, other descriptors, qualifiers, and other information that will help those responsible for interpreting and analyzing competitor data. It is then analyzed, and possible scenarios are put forth to decision-makers. If you’re performing an in-house competitive intelligence analysis, make sure to ask a colleague or friend (who HAS NOT been involved in the intelligence collection) to review what has been compiled to account for any biases you may possess.

PrevPrevious5 Data-Mining Tools You Can Use to Collect Actionable Competitive Intelligence
NextOne on One with Everett Whitehead, Internet Marketing ExpertNext