Reaction to Google Adsense for Mobile

On September 17, Google announced the release of Adsense Mobile. Adsense Mobile is an expansion of Google’s cash cow, Adsense, which dynamically inserts contextually relevant advertisements into webpages. With Adsense Mobile, webmasters can now serve up ads from the Google Network onto websites designed for viewing by handheld devices.

My question is – and I think it’s a fair one – does this new technology really enhance the website experience for users of mobile platforms?Undoubtedly, it spells out more revenue for Google and webmasters and an expansion in the number of channels for ad buyers, but are the interests of handhelds users being served?From a ROI sense, Google has invested heavily in industry-leading technology and widgets to make mobile web browsing readily assessable, largely in the form of Google Mobile, Google SMS, and other free services.And let’s not forget about the shiny new iPhone that includes built-in search on Google.com and Google Maps – so I understand the business intention of Adsense Mobile.

In Google’s guidelines for advertisers who buy onto the Google network, as well as in the policies for webmasters that publish ads, there is an overarching theme of avoiding things that dampen the user experience. To Google’s credit, no more than 2 ads can be displayed on any mobile page and for now the ads appear to be only available in text, which hopefully will be effective in reducing the obtrusiveness factor often associated with internet advertising.Even with this precaution, I predict the ad annoyance will be 10x greater in a miniaturized mobile browser, than on a laptop screen or PC sized monitor. 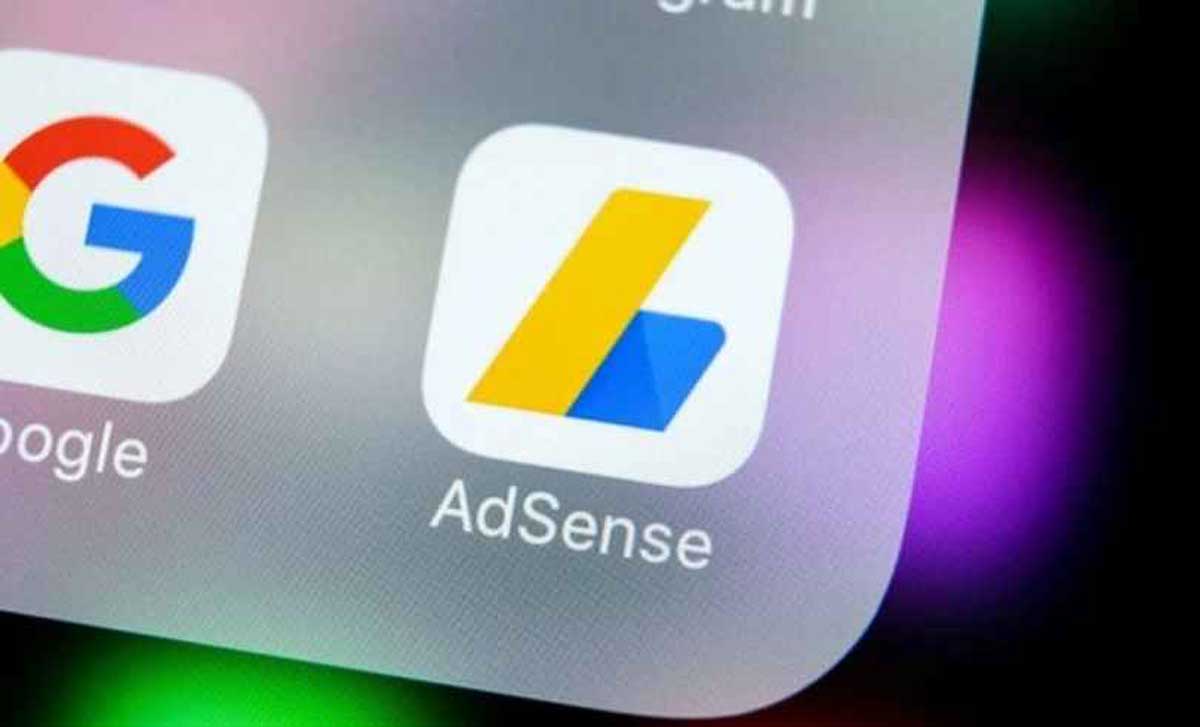 My fear is that given the dominance of Google’s advertising network, mobile users will be deterred as site after site deploys Adsense Mobile until there is simply too much ad congestion to make using portable devices efficient, resulting in a smaller mobile web user population.Or even worse, Adsense Mobile blasts the door wide open for less user-minded advertising networks to enter into the mobile advertising space.Think giant image ads and annoying multimedia banners dominating your tiny PDA screen.Although the number of mobile Internet users is escalating rapidly, handheld computing is still in its infancy, and I am weary that the aggressive tactics of less scrupulous ad networks will easily out pace the technological capabilities of most devices currently in use, thereby slowing the mobile web to a crawl.

Real Estate On A PDA Screen Is Scarce

My PDA has a diagonal screen size of 3.5 inches and is on the larger side for the new breed of intelligent Internet-enabled phones.However, too often, I can barely read the content on a website specifically designed for a mobile browser – don’t fault me for not wanting to see an ad in there when I finally do all my squinting.Navigation on any smart phone, including the iPhone, can be arduous and tedious – do I really want to waste precious load time by clicking on a Google ad by mistake?Suppose I genuinely clicked on a mobile ad, will the conversion form be specifically optimized for users on a mobile device?Keystrokes on a tiny keyboard are as valuable as screen space – will advertisers create little short cuts to help me complete the form quickly?

I have my concerns, but for right now I just want to sit back and see how this plays out until I get an idea of the consensuses from the perspectives of advertisers, webmasters, and site visitors.

PrevPreviousHow to Estimate The Organic CTR for Your Website
NextGoogle Breaking Covenant with Webmasters? Effectiveness of Robots.txt in DoubtNext