Previously in our 3-part series, we discussed some of the basic advantages and strategies pertaining to blogging and how you can make it work to grow brand awareness for your business. This time around we’re going to focus on a strong email marketing campaign. As email marketing is far more complicated than blogs, we’re really going to bite into the meat of this matter. We’ll show you how emails themselves work and why and why not certain campaign strategies are effective.

Email marketing campaigns are a great way to drive potential customers your way.  A well-designed campaign can raise brand awareness, inform customers of your featured products or services, and mean the difference between running a business and participating in an elaborate and expensive hobby.

Of course, that’s assuming your emails are getting through to all those prospective customers.  Let’s face it: most people hate getting emails trying to sell them stuff, especially considering how many of those emails are (or appear to be) scams.  A huge industry has grown out of the desire to keep these emails from hitting peoples’ inboxes, and further complicating the situation is government regulation of the ways email marketing can (and cannot) be legally conducted.

This leaves marketing professionals, especially from small and start-up businesses, at a severe disadvantage when it comes to getting their brand out there.  How are you supposed to build a brand identity and drive conversions when there is so much infrastructure and regulation in place to specifically prevent you from accomplishing that with email marketing?  Furthermore, how can you avoid making mistakes on an email marketing campaign that will result in future emails being less deliverable than they already were?

It’s a tough spot to be in, but much less so if you understand the common reasons emails go right into spam folders (or are blocked entirely). Furthermore, you should also know of the ways you can improve the chances of your marketing campaign finding its way through the anti-spam minefield.

The first thing you need to realize is that, when you send an email, it doesn’t zip directly to the recipient’s inbox unchecked. The process of an email getting from point A to point B involves several steps that are mostly transparent to both sender and recipient, but nonetheless play a key role in how, and whether, emails get delivered as intended.

In most cases, email marketing campaigns are going to be sent out through an email service provider (ESP) rather than the sender’s own internal email servers. If you’re using a quality service, you will need to meet a number of requirements, both in terms of design and configuration, before they’ll even allow you to send the email out.

Once you’ve cleared that hurdle, different internet service providers (ISPs) whose networks the email will traverse on its way to the recipient will run their own scans on it in transit.  While this is mainly done to detect any kind of malicious software such as viruses or trojans, the scans are also designed to identify and block spam emails from getting through.

Even once the ISP clears you, the receiving email server will run your email through its own spam filter. In addition to checking the content of your email against common indicators of spam activity, the server will also match the sending email address and domain against its own internal list of email addresses that have been either marked as spam or received unsubscribe requests from its users.

That’s quite a lot of scrutiny before an email can be received by its intended receiver, and given the number of steps involved, there’s a lot of places for a novice email marketer to make an unwitting mistake and doom a campaign right out of the gate. The more mistakes that are made, the worse the damage will be to their sender reputation, which is a measure used by spam filters to determine the legitimacy (or lack thereof) of incoming emails.

The Most Common Mistakes

Now that we understand the process, let’s look at some of the most common mistakes that novice email marketers make that can tarnish their sender reputation, and make it difficult or impossible to conduct a successful campaign.

One of the biggest, and most egregious mistakes that people make is buying lists of email addresses, with the expectation of converting the people on it through a cold email marketing campaign. The idea is understandable and sounds good in theory, because organic lead generation can be incredibly difficult and time-consuming. Given how tough the process can be, buying a ready-made list of people to market to seems like a good way to circumvent the initial difficulties involved with building a list of your own.

Unfortunately, it usually doesn’t work out that way. What usually ends up happening is that people who receive unsolicited marketing emails will either delete the email immediately without reading, or worst case, mark it as spam or click the unsubscribe link.

You don’t want either of these things. An excessive amount of spam complaints will damage your sender reputation and make it more likely that spam filters will block any future emails you try to send. If you receive too many unsubscribes, there’s a good chance your ESP will ban you entirely to avoid damaging their own sender reputation.

Another common mistake that email marketers make is not validating the email addresses that they collect through their organic lead generation processes. One of the most proven lead generation strategies is offering potential subscribers a reward for signing up to your email list. These rewards include downloadable content, a coupon code, and a variety of other things.

Often, people want the reward without wanting to receive the emails, so they will enter a fake email address when signing up. This can become a major problem for you, because an excessive amount of hard bounces (emails that are sent to nonexistent email addresses) will also damage your sender reputation.

This can be mitigated using a verification mechanism to make sure that sign-ups provide you with a real email address that they have access to. Probably the most common of these techniques is having the system generate an automated email upon sign-up, containing a link the person needs to click through in order to get the reward.

Something else that email marketers often skimp on is maintaining their email list hygiene by pruning out invalid addresses that are discovered during a campaign. These email addresses could be completely made up as we discussed earlier, but many times they were once valid email addresses that have since been deactivated or deleted entirely. In some cases, the recipient’s email domain itself may no longer exist if it belonged to a company or other entity that has since gone out of business.

It’s to be expected that an email marketing list will degrade to some extent each year, so it’s well worth your time to make sure that you only have active email addresses on it. When you run an email campaign, make sure you export a list of the addresses that returned a bounce, and add them to the “do not send” list in your ESP portal to make sure that they aren’t inadvertently reused or re-imported on future marketing campaigns.

Even once you work up a solid list of verified e-mail subscribers, it goes without saying that you want to keep them. You probably won’t do that if you overwhelm them with a constant barrage of marketing communications offering nothing but sales pitches.  If somebody signs up for your email list, it’s done with the expectation of receiving valuable take away, not because they want to be bombarded with endless infomercials.

Ideally, you want to give the subscriber some idea of how frequently they’ll receive communications from you, and then stick to that schedule. Either specifically state on sign-up the interval that the emails will arrive (daily, weekly, and so on), or include a preferences feature that allows them to determine how often they like to receive emails from you, or which specific things they want to receive emails about.

What You Can Do to Maximize Email Deliverability

Now that we know what not to do, let’s talk about some of the best practices you can follow to maintain a good sender reputation, and give your email campaigns the best chance of continual, successful delivery.

Ask Subscribers to Add You to Their Contacts or Whitelist

One of the things you can do to improve your sender reputation in a big way is to request that your subscribers add you to their email whitelist. This is especially important for businesses that are just starting out, because when a spam filter sees your email address on a whitelist, it’s a strong indicator that you are legitimate and trustworthy.

Verify That the Emails Are From You

This can easily be done by adding two records to your DNS settings. The SPF record identifies which email servers are authorized to send emails on behalf of your domain, while the DKIM record digitally signs all outgoing emails. This is usually enough to confirm to most email servers that you are who you say you are.

Spam filters are also incredibly sensitive to spam language that includes certain words, phrases, and text formats. If your email, especially the subject line, includes a lot of words in capital letters or exclamation points, there’s a good chance it’ll immediately be scooped up by receiving spam filters. If your email is loaded with sales-y sounding words like “Buy Now”, “Amazing Deal”, or “Once-in-a-lifetime Bargain”, there’s a good chance the intended recipient will never see it.

Finally, and perhaps most importantly, make absolutely certain that you’re adhering to the stringent anti-spam laws that have been put in place in countries that you are marketing to. For example, the United States has CAN-SPAM, Europe has GDPR, and most other major markets have similar regulations in place.

A good example of something these laws would require is an unsubscribe link in any outgoing marketing emails. This is something most ESPs would require you to include before they’ll let the email go out, but that’s just one of the many rules that you need to be mindful of. So, make sure you read up on what you are and are not allowed to do.

In closing, it’s plain to see that the deliverability of email marketing campaigns can be an incredibly complex process. However, following the best practices and avoiding the rookie mistakes detailed above can mean the difference between a successful campaign and one that never sees the light of day. 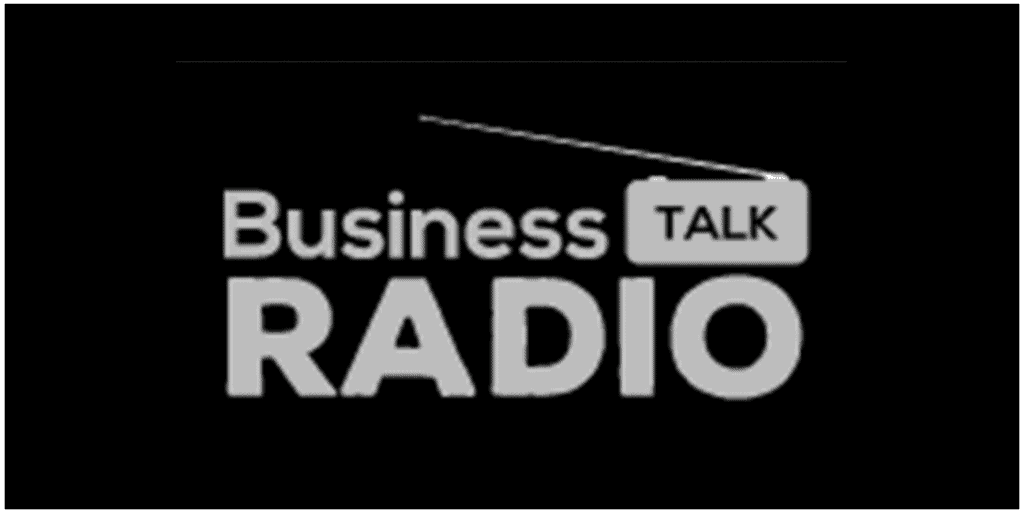