I Love You Google, But You’re Treading a Thin Line

A few things happening with Google are moving it closer and closer to the line between awesome company and massive, maybe not so “Don’t Be Evil” corporation.

First off, Google has purchased Doubleclick for $3.1 billion.  Additional coverage from Search Engine Land, TechCrunch, and Google Blogoscoped.  Google has been branching out into image and video ads for a while now, which is pretty cool.  These are distributed through Google’s content network, showing up on blogs and other sites that have opted in to them.  I’ve managed image ads for a few of my clients, and they tend to do very well for certain audiences (mostly less technical ones) and poorly for others.  Doubleclick is a whole new ballgame, though.  It runs on a completely different model than AdSense’s algorithmic and site-targeted system.  Here I think we can finally say that Google is taking a definitive step, moving from mostly non-intrusive text ads to being a full blown online advertising purveyor.  Additionally, it raises some privacy concerns – Google already tracks a ton of online activity, and this will greatly expand its purview.  To me, it’s a big shakeup.  I think this will almost certainly be good for the online advertising industry, but as private consumer and as someone who uses the internet a lot, there’s a lot of potential for Google to take this in a poor direction. 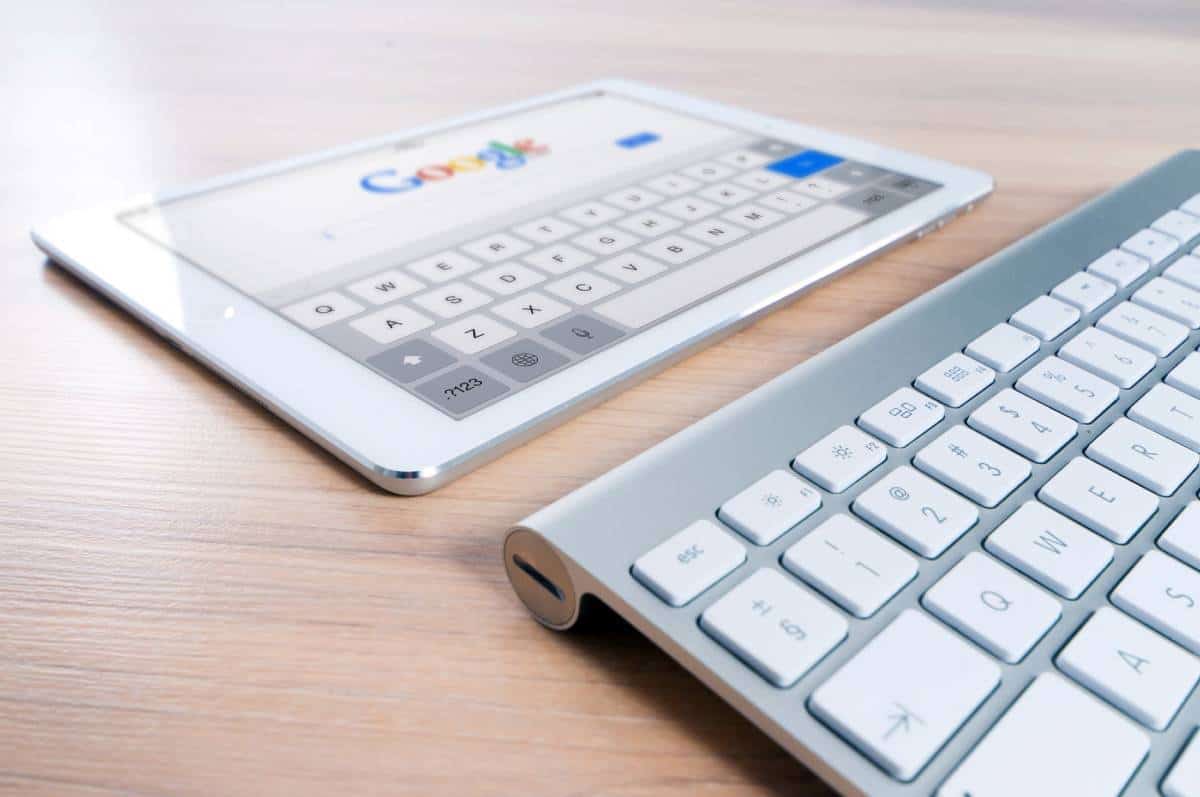 Moving on from that, comes a second thing that makes me a bit uncomfortable.  Matt Cutts recently posted a series of 3 posts on his blog dealing with linking.  The first one deals with Hidden Links, showing an example of a hidden link undetectable by a hidden user.  These are obviously bad, and have been punished by Google for some time.  The second one deals with sponsored WordPress themes – themes that include sponsored links, tricking users of the theme into linking to specific pages.  This is also obviously bad, and I’d be very unhappy to find my theme containing links to sites I didn’t choose. 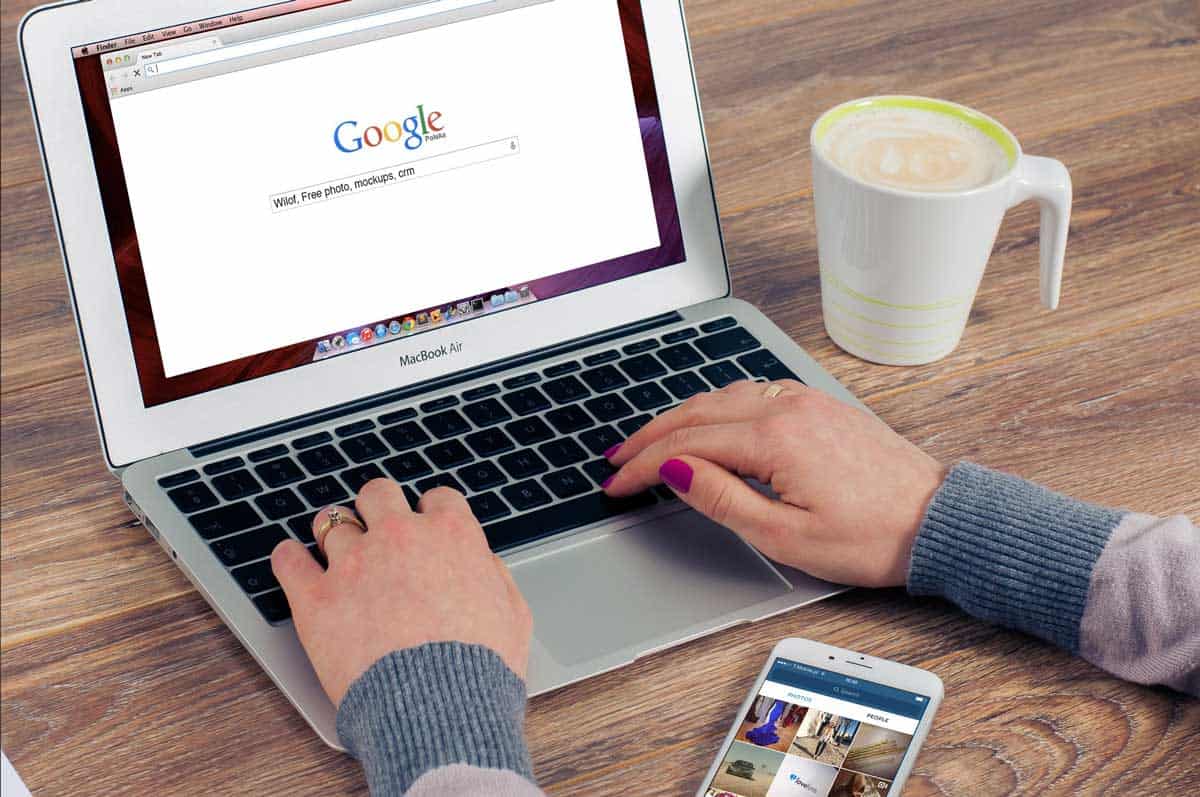 However, more troubling is Matt’s third post, a followup from the end of his first.  Matt specifically outlines a procedure to report a paid link as spam – therefore, implying that paid links are illegitimate spam.  This opens a massive can of worms.  Yes, people buy paid links for SEO purposes.  This is because it’s an effective tactic.  Link building is a key component of SEO strategy.  The agency I work for focuses more on content development and internal linking, but external links are a major factor we look at too.  I don’t see this as a necessarily bad thing though.  I think it’s up to Google to make sure that links to unrelated pages carry little weight, rather than cracking down on users buying links.  Is it really illegitimate if I buy a SEO link from a page related to my content?  Just because I paid for the link doesn’t mean the link is inappropriate or bad.  Other interesting and edifying discussion on this is available in the comments on Matt’s post.

Overall, I think Google has to remember that ultimately, it is providing a service to the rest of the world.  It’s doing a great job, and I use Google services every day.  But, as it grows in wealth, power, and influence, it’s important that it continue serving its users, rather than dictating what its users should do.